As soon as the ink was dry on my last Tiny Pocket Tee post, I bought the Grainline Moss Skirt pattern, to solve the problem of a 23 year old's skirt on a thirty-something (mumbled under breath) year old's body. After taking a beat to think it over, I decided I wasn't quite ready to make the Moss Skirt. Fitting is a bitch  tough (even a well designed pattern), if I'm going to go through the hassle of tweaking muslins, I might as well have the skirt I really want at the end of it all. The skirt I really want, is the one I was wearing...only in a size bigger.

The fabric is my favorite light weight denim from Joann. I made a ton of baby pants out of this a few years ago, and a few yards seems to end up in my basket every time I'm at Joann. The lining is also from Joann (used before here).

I thought to search for tutorials for doing this sort of thing AFTER the fact, and this one is pretty much how it worked out. I thought to search for tutorials BEFORE attaching the invisible zipper, and I'm so glad I did. I was planning to hand sew the lining to the invisible zipper, but Coletterie showed me the error of my ways. Thank goodness, now I can go make another!

I really like the idea of having a pattern arsenal of wardrobe staples at my disposal. Things that I will make many times, and allow for a lot of variation. This little guy may not be much to look at, but I get a great satisfaction from constructing for myself. Its no draped ball gown, but its all me, and I'll be carrying that buzz with me until I sew closed an arm hole, or slice a hole in something with the serger by mistake.

Pictures of me wearing it here. 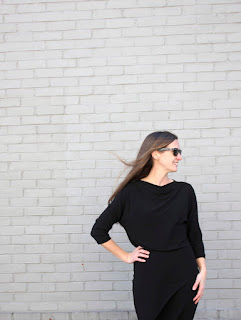 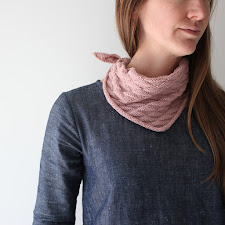 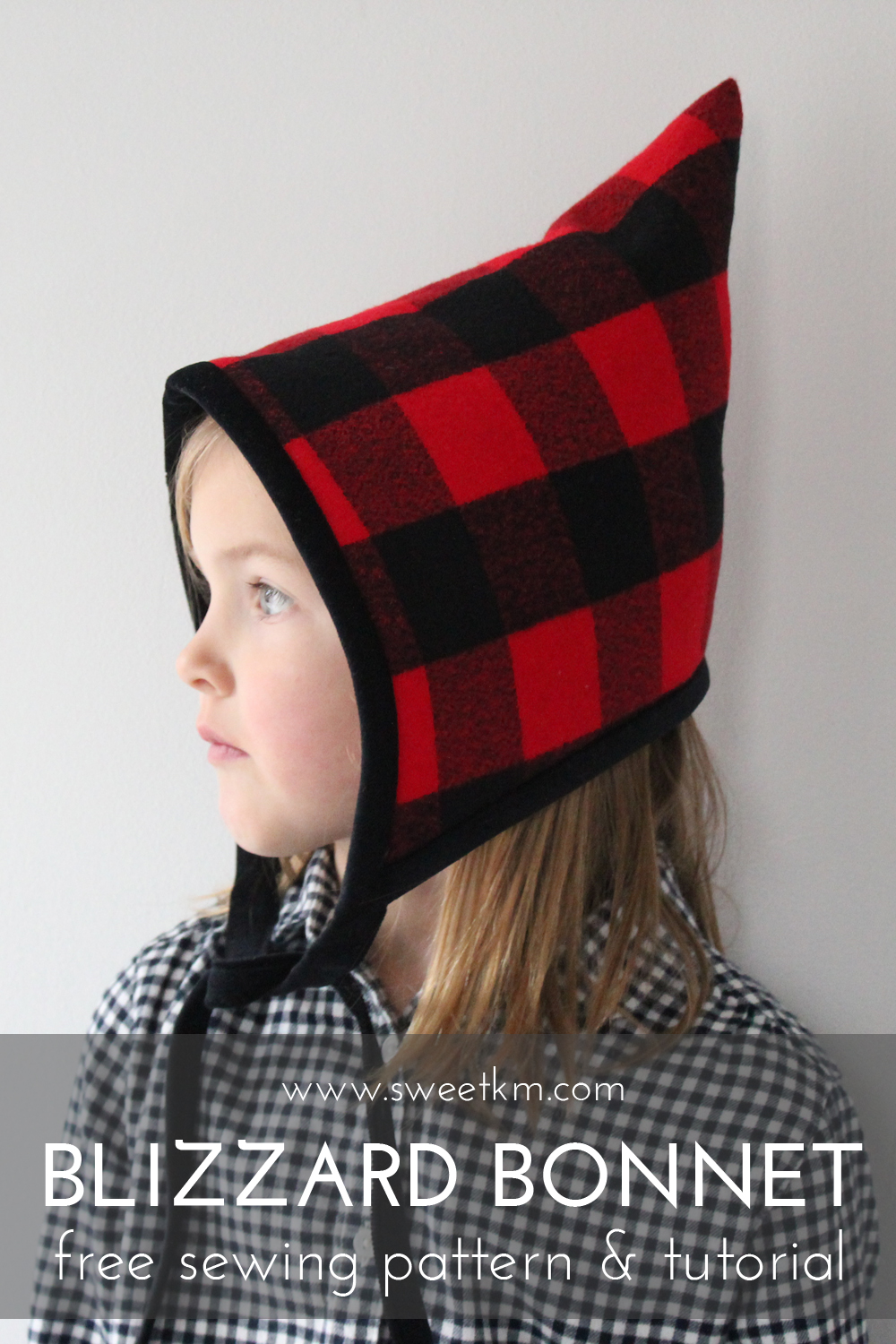 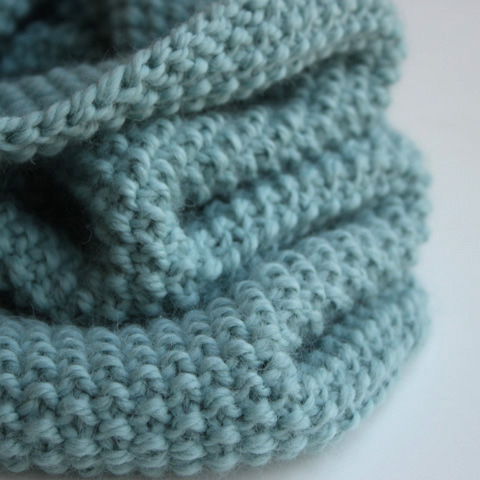 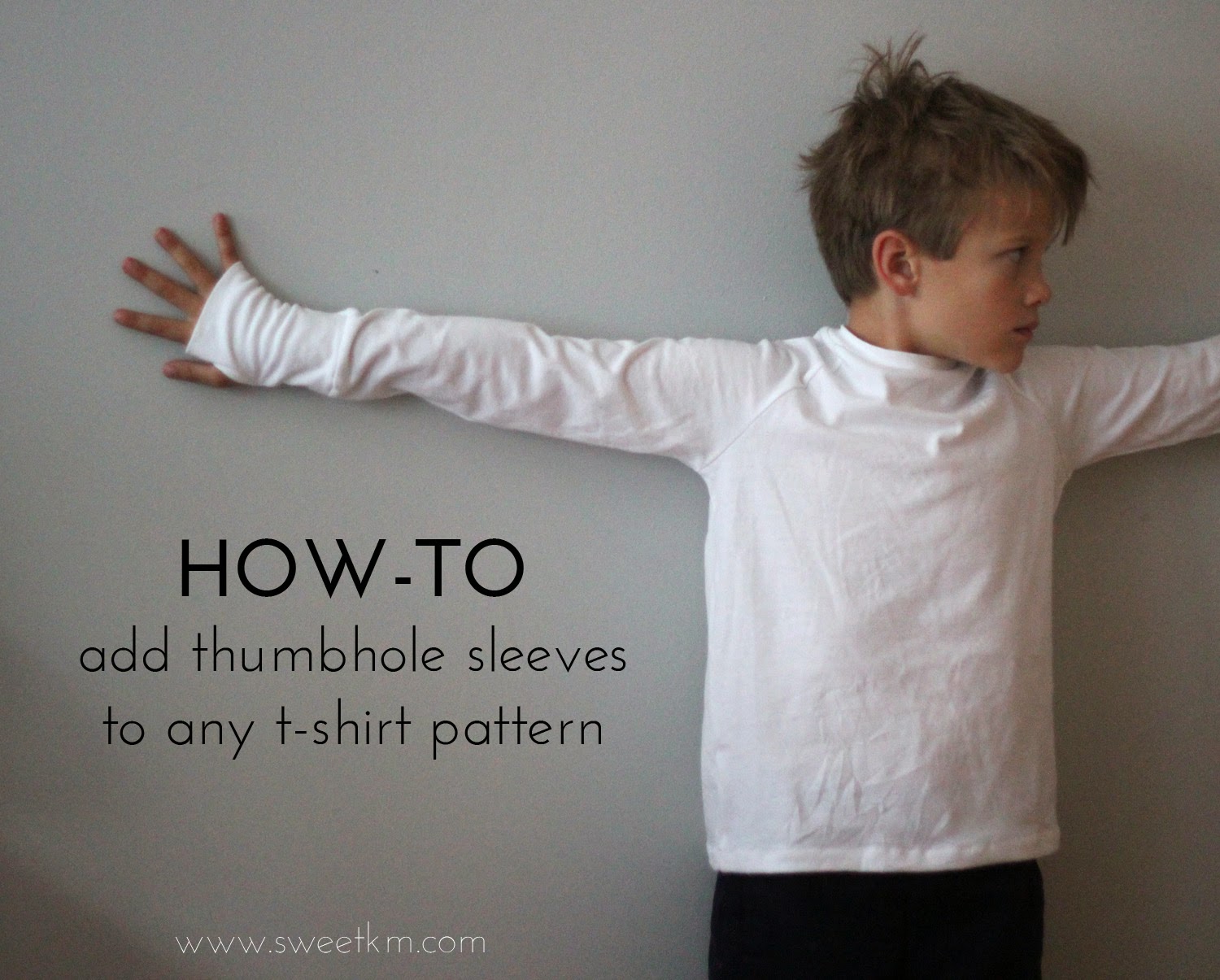 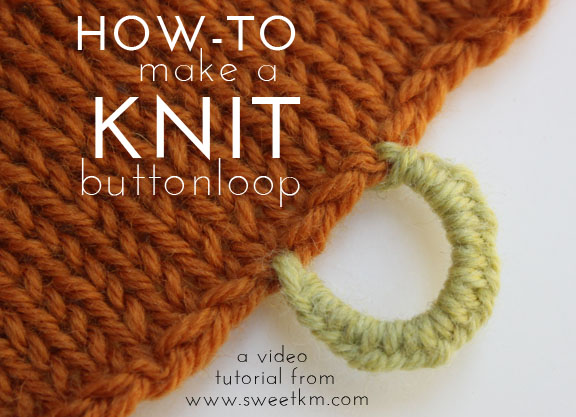 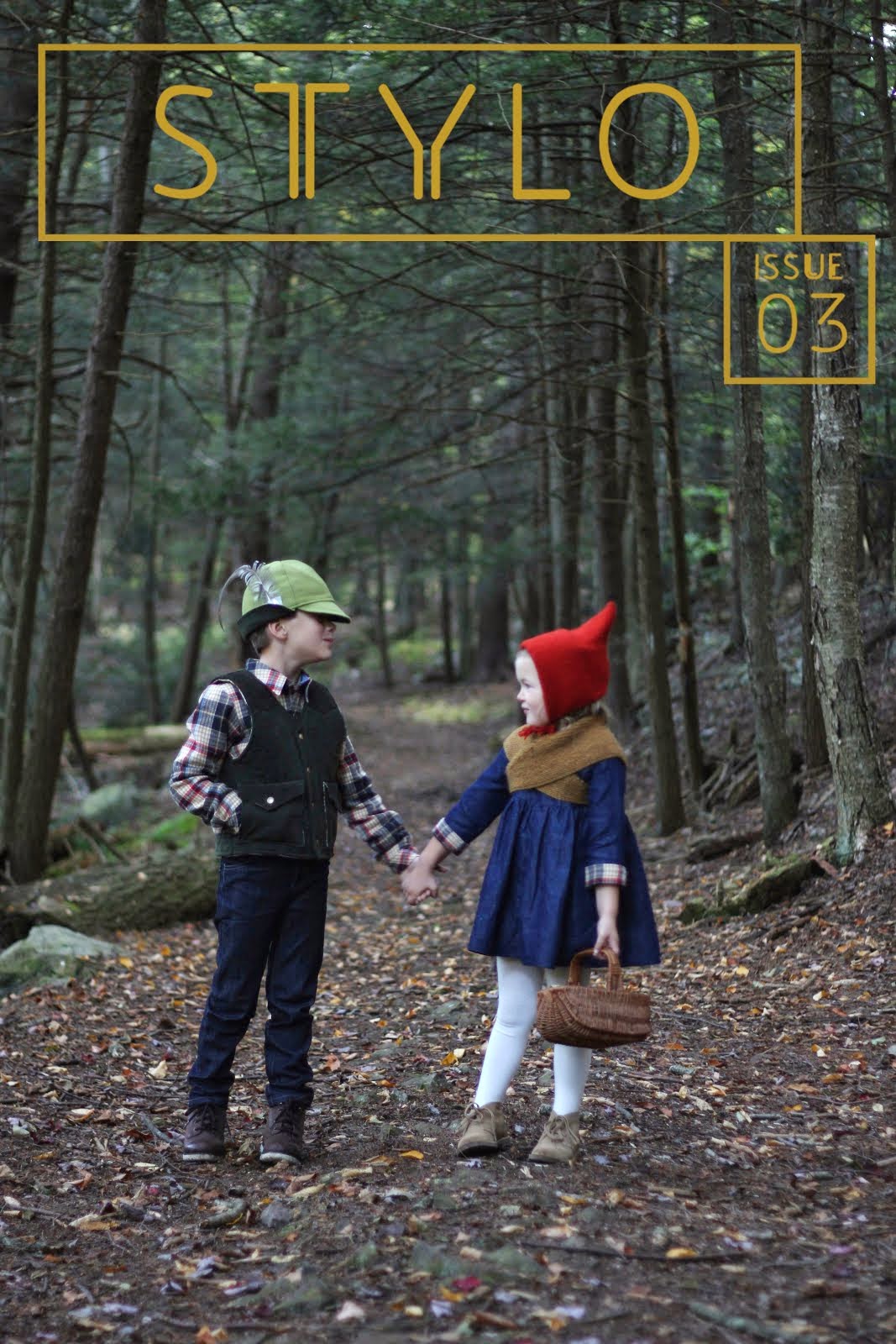